Explore the fascinating city of Cartagena 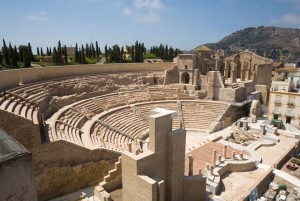 Cartagena is a great city more than 2,500 years old. The city is situated on the Mediterranean coast in the province of Murcia, you can rent a car and tour the city Cartagena.

As the city is so old the city has a great historical and cultural legacy. The sea wall is the part that defines the old town. 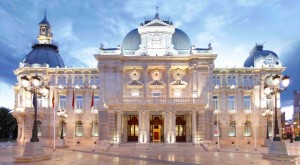 In Torres Park located behind the sea wall is the Old Cathedral. In this area we can find the Roman Theatre, considered one of the most important in Spain and Castillo de la Concepción that has been used by various cultures. The Augusteum, the Decumano and Fortune House are among the other remains of the splendor of the Roman era.

From the town hall square you get to the main street that is the core of the modernist architecture of the city. At the entrance to town dominated by the Town Hall which is one of the exponents of modern architecture. 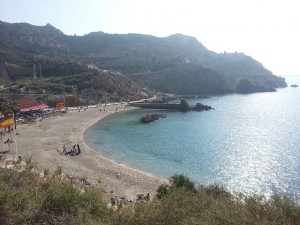 Cartagena is an important cultural centre in which includes the National Museum of Underwater Archaeology (ARQUA), the Museum of the Roman Theatre, the Municipal Archaeological Museum and the Museum of Modern Art (MURAM).

Cartagena is a coastal town and you can taste the cuisine of this seaside town, with fish dishes served with rice, meat dishes and wines.

To end your visit you can visit some of the most popular beaches: Cala Cortina and Portús, La Manga del Mar Menor or Cabo de Palos.